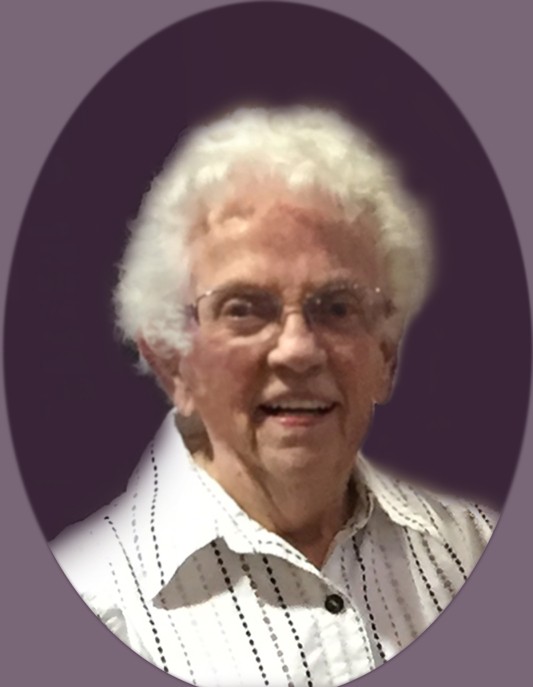 Donna V. Flint was granted her wish to dance with her sweetheart in Heaven, when she passed away on 4 January 2017 at the young age of 95.   She was born to Raymond and Leora Yeaman on 24 March 1921 in Ogden, Utah.

She worked at Hill Air Force Base retiring after 27 years of service. Donna married Ellis V. Flint in 1964.  Together they had a horse ranch in Kanesville and in 1972 they moved to Portage, Utah. They were inseparable until Var C's death in 1998. Donna remained in Portage until 2015 when she moved to Maple Springs Living Community in Brigham City, Utah.  She made so many new friends and loved her new surroundings.  She found a new talent of painting, for which she won a blue ribbon at the Box Elder County Fair.

Donna had two children from a previous marriage, Scott and Terri Moss and Carla and John Barton.  She helped raise four children with Var C., they are Var Jean and Garry Balls, Bart Flint, Bret and Venna Flint, and Blaine and Kisty Flint.  Donna had 21 grandchildren and 44 great grandchildren.