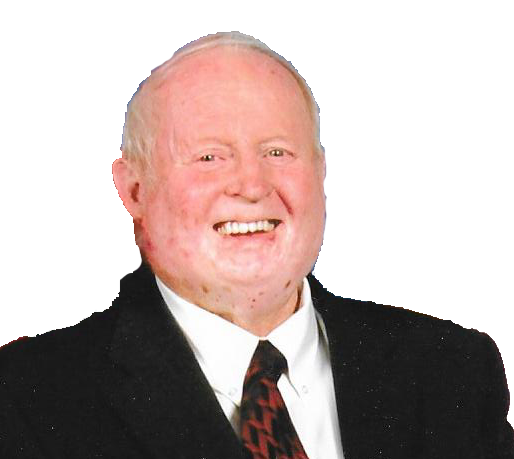 Douglas grew up in Fielding, Utah, where he and many friends spent an idyllic childhood playing, working, and getting into mischief together. He attended school in Fielding and graduated from Bear River High School. He served in the U.S. Navy for nearly four years in the aircraft division. Upon returning home in 1954, he enrolled at, then USAC in Logan, and graduated from USU in 1959 with a degree in Industrial Technology.

While at the university he met Marlene Bodrero. They were married in the Salt Lake City Temple on August 29, 1958.

After working at Thiokol Chemical Company for five years, Douglas returned to school at Weber College and earned a degree in Elementary Education in 1964. He taught fourth and fifth grades for 27 years, mainly at McKinley Elementary School. During the summers Douglas worked at various jobs throughout the valley, but he loved farming and was happiest when he spent his summers working for his cousin, Max Ward on the farm.

He was member of The Church of Jesus Christ of Latter-day Saints where he willingly served all of his life. He was called to many positions, serving as a Boy Scout Leader, Stake Missionary, Sunday School Teacher, Young Men’s Presidency, Seventies Presidency, as a counselor in two Bishoprics, as an Executive Secretary in the Stake Presidency and many others. He loved serving as a Temple Officiator in the Logan Temple for over ten years. He was also active in the community. He was president of the Box Elder Educators Association for two terms, Lions President for two terms, Garland City Councilman for two terms, on the Bear River Valley Hospital Board for the prior hospital and as Wheat and Beet Days Chairman and parade chairman. Douglas enjoyed being with people and was always ready to help where ever he saw a need.

He went to China and taught English at the University of Science and Technology of China from 1997 to 1998, returning with a deep appreciation and love of the Chinese people.

He had many hobbies and was very artistic. He was good at calligraphy, pottery, parquetry, gardening, drawing and photography. He could even be found doing handwork like embroidery and knitting. He loved to go fishing, biking and roller skating. He enjoyed traveling and visited most of the states and many cities in the UK, Europe, Australia and Asia. But his greatest joy was his children, their spouses and grandchildren. He was very proud of them and their accomplishments.

He is preceded in death by his parents, Elmer & Alice, an infant sister, brother Richard and sister-in-law Connie Coombs.

The family wishes to thank the Bear River Valley Hospital and Bear River Care Center for the care they gave Doug during the past few weeks. Our thanks also to the Garland 1st Ward for their compassionate service.