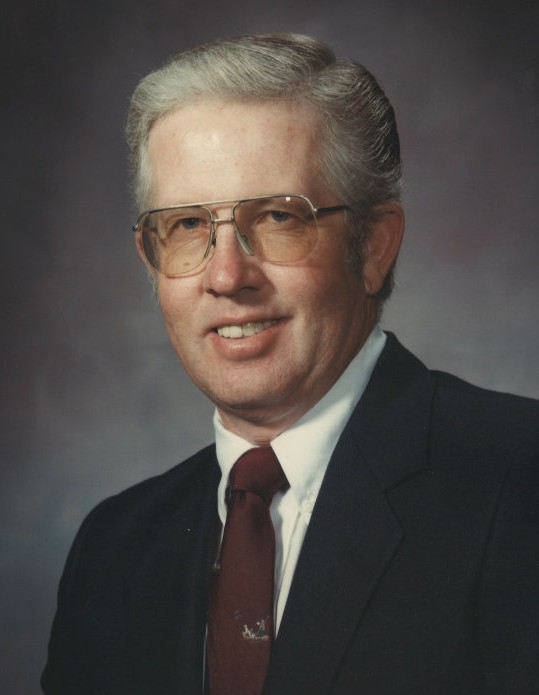 Dr. James Brent McKinnon, amazing husband, father, friend, veterinarian, and much more, passed away at his home on November 18, 2020.

He leaped into this world on May 11, 1942 in Ogden, Utah the middle and favorite son of Lynn & Willa Kennedy McKinnon of Randolph, Utah. His early years were spent growing up on the family ranch, where he learned the value of hard work. He milked a herd of dairy cows (by hand) night & morning until he graduated from High School in 1960. When he left to attend Utah State University that fall. The cows also left the ranch that day. (No one else was going to tackle that twice a day project.)

After one year at Utah State University, he was called to service in the West Mexican Mission. He later returned to Utah State to study veterinary medicine. In 1966, he was accepted to Colorado State University Veterinary School. He graduated first in his class in 1970. Then off to practice his vet skills in Tremonton, Utah. There he established Bear River Animal Hospital and spent everyday & lots of nights working with the great people of Northern Utah, Southern Idaho, and parts of Wyoming along side his partner, Clark S. Asay. They were a great team.

One of Doc’s passions was flying airplanes. He obtained his pilots license with a 100% on the test. Sailing took the same skills as flying an airplane. He was lucky enough or spoiled enough to own 4 sailing vessels, “C-Section”, “Go Mario”, and “Perseverance”. His first was the  “Hobbie Cat”. Hobbies were fun, but Doc’s real passion was veterinary medicine. Along with practicing it, he served as President of the Northern Utah Veterinary Association, Utah Vet Association, and on the board of directors of the Western Veterinarian Conference in Las Vegas, Nevada.

While serving as the President of the Utah Veterinary Association, he was influential in getting the funding for the Ross A. Smart Diagnostic lab at Utah State University

He had a great love for the youth in the valley. He was an avid supporter of the Box Elder County Junior Livestock Auction. He made sure that the 4-H and FFA members were rewarded for their hard work.

He is a member of The Church of Jesus Christ of Latter-day Saints. He served as the 1st & 2nd Counselor in the Bishopric of the Tremonton 4th Ward. His church service also included teaching gospel doctrine class and High Priest Quorum instructor.

On June 10, 1966, ReNee Lamborn  joined in his adventures after being sealed in the Logan Temple. They have spent 54 hardworking, glorious years together, but the real joy of his life arrived in 1970. Her name is Mindy. She made him the proud grandpa of Riley, London, Titan, and Scottlyn Anderson. Grandchildren are his “best crop”.

The family would like to extend a special thanks to Becky for her love and kindness that she showed to Doc.

Doc had a great love of education and especially those that aspired to veterinary medicine. If you wish, donations may be made to the Dr. J. Brent & ReNee McKinnon Veterinary Scholarship at Utah State University. (www.usu.edu/mckinnon)

Gathering of Family and Friends