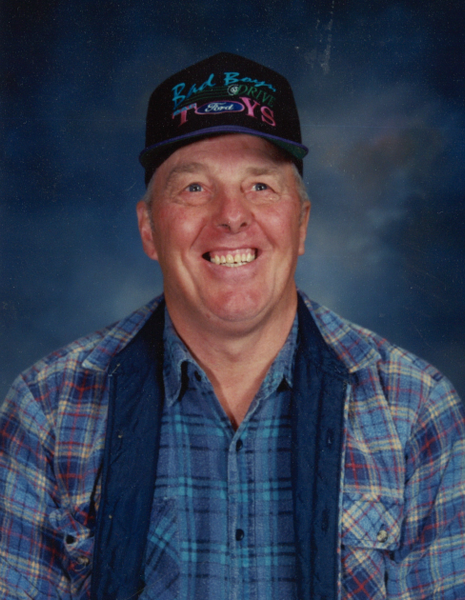 Fielding- Dwight Elwin (D.E.) Hansen, 86, passed away on August 31, 2021, in Brigham City, Utah. He was born to Dwight Emil Hansen & Mabel Hawkins in Logan, Utah on June 17, 1935. D.E. was raised in Fielding, where he attended Fielding Elementary. He graduated from Bear River High School in 1953.

D.E. worked at Thiokol (Shaky T.) for twenty years. After retiring, he started a new career that he thoroughly enjoyed. He drove school bus for Box Elder School District for twenty years, retiring in 2010.

He loved to spend his time outdoors. He enjoyed golfing, four- wheeling and talking to anyone that would listen! He had received several awards throughout his lifetime including a  certification of appreciation of service in the army, a service award for being a bus driver from Box Elder School District, and most important he was the self-appointed, Box Elder County School Districts finest bus driver.

D.E. is an Elder in The Church of Jesus Christ of Latter-day Saints.

The family would like to extend a special thanks for the care given to D.E. by CNS Hospice, his care givers: Misty and Jessica, his granddaughters, Tricia Buchanan & Jurney Hansen and the staff at Mission at Maple Springs in Brigham City.