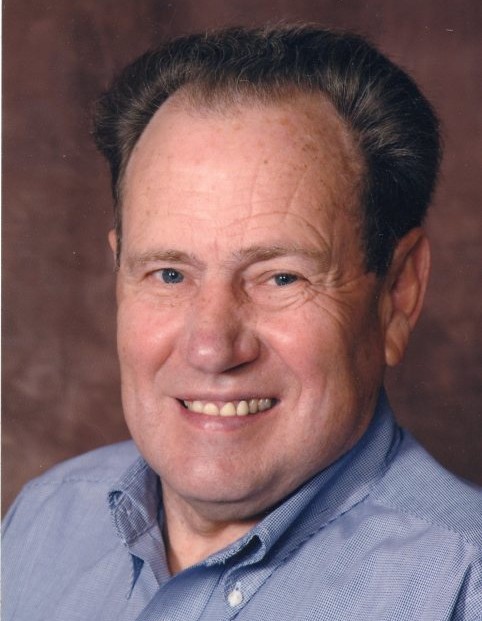 Eldon (Bill) R. Johnson passed away July 12, 2018 surrounded by his loved ones.  He was born April 2, 1938 in Tremonton, Utah to Minnie Hansen and William Soren Johnson.  He was the younger brother of Laura, Lola, Yevonne and Vernon; growing up on the family farm in Deweyville.  He graduated from Bear River High School and Utah State University with a Bachelor of Science, majoring in Accounting.

He married Colleen Rees on July 29, 1966 in Benson, Utah.  Their marriage was solemnized in the Logan LDS Temple on July 30, 1973.  They were blessed with two children, Suzanne and Lucas Johnson.  Colleen passed away on September 22, 1987.  Eldon married Becky Burbank on April 23, 1988, in the Logan LDS Temple.  He gained four stepchildren, Brad, Brenda, Bridget and Brett Burbank.  They were later divorced.  Becky remained a close friend and support for Eldon until he passed away.

After college, Eldon was employed as an accountant at Germer, Abbott and Waldron for seven years.  He then went to work as the accountant for Harris Truck and Equipment until he retired in 1996.  In addition to his full time employment, he also prepared taxes for many people in the area and continued to operate his farm on the land homesteaded by his grandfather and enjoyed living in Deweyville his entire life.

Eldon enjoyed new cars, old friends, the Utah Jazz, his Aggies, traveling and spending time with his family.  He was a member of The Church of Jesus Christ of Latter Day Saints.  He had a great testimony, loved the gospel and served faithfully in many callings.

He is survived by his children Suzanne and Karwin Weaver, Lucas and Lisa Johnson; his grandchildren Hayden and Addison Weaver and Gracie Johnson.

We would like to thank Karl and Heidi, Rocky Mountain Hospice, and the staff of Bear River Valley Care for their kindness and loving care of our father and grandfather.