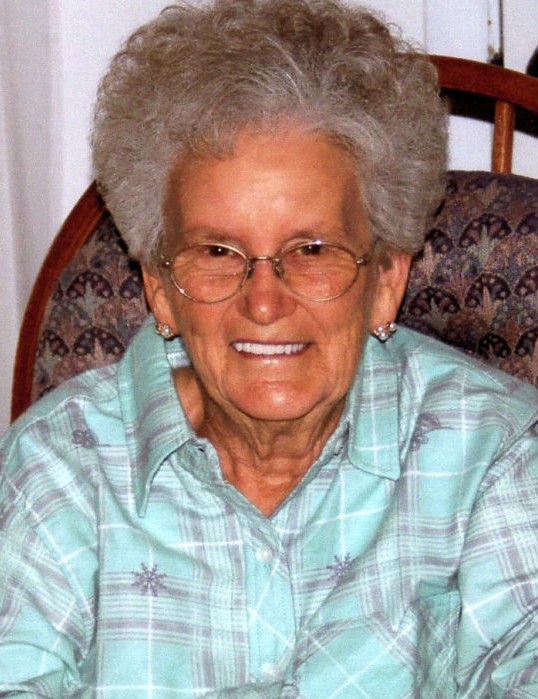 Ellerene Atkinson Udy 89 passed away peacefully Friday, November 30, 2018 with her family by her side.

She was born November 24, 1929 in Malad, Id, the oldest child to Andrew and Edith Hughes Atkinson.  She was raised in Samaria, Id with her two siblings, Nadine and Marlo.  She graduated from Malad High School.

On December 12, 1947 she married Ray H. Udy in the Logan, Ut Temple.  This was an extra special day for her, her sister Nadine was also married that day, too.  As a bonus they were both moving to Plymouth to start their married lives.

Mom had had several jobs over the years, but the one she enjoyed the most was baking for the Crossroads Cafe in Tremonton in the late 70's. Working alongside two of her sons who were cooks there, she made rolls, delicious pies and cinnamon rolls.

Mom loved to quilt and made beautiful quilts for her children and grandchildren for graduation and wedding gifts.

She held many positions in Sunday School, Young Women's and Relief Society.  She was a faithful visiting teacher - going the 1st Monday of every month with her partner and best friend LaDene Zundel.  She was a temple worker in the Logan temple until she broke her wrist but continued to attend as long as her health would allow.

Interment in the Plymouth Cemetery