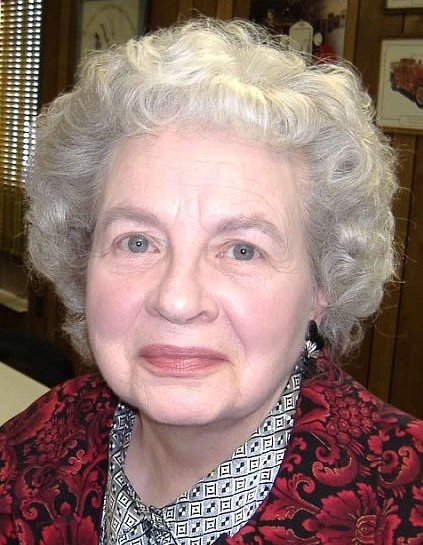 TREMONTON – Emma Louise “Ema Lou” Foxley Andreasen, 88 years, passed away in Tremonton, Utah on March 29, 2017 from causes incident to age. She was born to Ruth Williams and Henry Foxley on January 23, 1929 in Tremonton, Utah.

She was raised and educated in Tremonton, graduating from Bear River High School in 1947. Ema Lou Married Curtis Andreasen, one child Kathleen was born of this union. They were later divorced.

Ema Lou was a member of the LDS church and served faithfully in various callings; primary was her favorite.

She loved playing softball, bowling on a team from the hospital and enjoying time with friends. Ema Lou was an amazing homemaker, mom, and grandma. She loved taking pictures of her grandchildren and having them visit her in SLC. She loved to read and do hand work, she also had a listening ear if anyone needed it.

She was preceded in death by her parents, and a grandson Shaun Call.

Interment will be at the Tremonton, Riverview Cemetery.