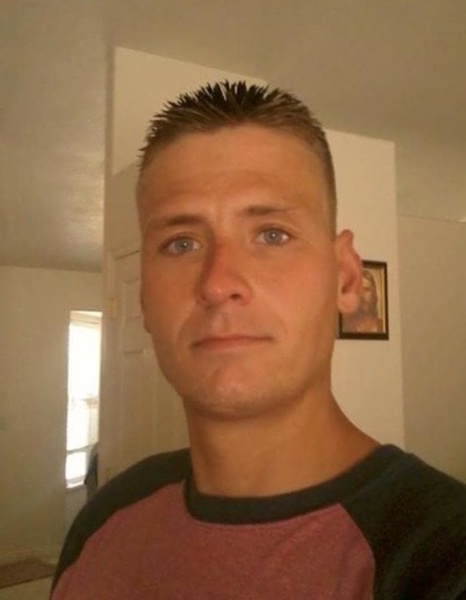 Eric Thomas Funk passed away on September 13, 2017 in West Jordan, Utah. Eric battled addiction throughout his life, he is now free from his earthly pains. He was born on August 30, 1982 in Logan, Utah to Rodney Funk and Debra Thomas Funk.

Eric worked as a general laborer in the painting industry. He earned his first paycheck at the age of 7, working at Powder Ridge Condominiums.

He enjoyed practicing karate with his mother, Debra and sister, Kelli. He loved to play basketball. He was left handed like his grandpa Andy, and had a great jump shot. He also enjoyed handball, and playing NBA basketball on his electronic devices. His other interests were camping, fishing, and playing football with his friends and family.

A graveside service will be held on Wednesday, September 20, 2017 at 12:00 Noon at the Tremonton Riverview Cemetery.

The family would like to extend a special thanks to Shelly, a loving nurse who cared. Thank you, We love you!