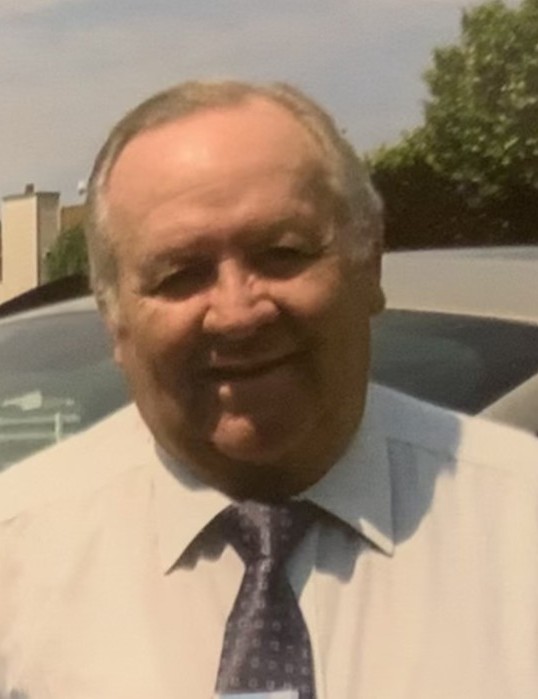 Gene was born on November 7, 1945, in Tremonton, Utah, the first born son of Elmer William Mahnke and Hazel May Barfuss.  While living in Tremonton, he enjoyed working with his uncles on the Dairy Farms during the Summer months.

Gene’s earthly mission included serving a Mission for The Church of Jesus Christ of Latter Day Saints in the San Antonio, Texas, Spanish speaking area.  He then married his High School sweetheart, Laura Jean Anderson, in the Logan Temple on August 3, 1967, and began his family in Ogden, Utah.

Gene served his ward family with love and devotion where he served as Bishop of the Ogden 29th Ward for many years, and held several other church callings throughout his life.  Gene served with his wife as a Temple worker for four years in the Brigham City LDS Temple, a calling which he dearly loved, cherished, and wished could go on forever.  During this calling, both he and mom made many friends.

Gene was a very hard worker his entire life.  He received his Associates Degree from Steven-Henager’s College of Business.  Gene worked in the Second District Court for the State of Utah.  He loved his time off. He was able to spend time with his wife, and family at their Bear Lake Cabin.  His hobbies included, bike riding to work (and around Bear Lake), visiting as many LDS Temples as possible, and gardening.

He will be dearly missed by all who knew him.

Graveside services for the family will be held on Tuesday, June 23, 2020, at 11:00 a.m. at the Tremonton Riverview Cemetery.  A private family viewing will be held one hour prior to the services at the Rogers & Taylor Funeral Home, Tremonton, Utah.