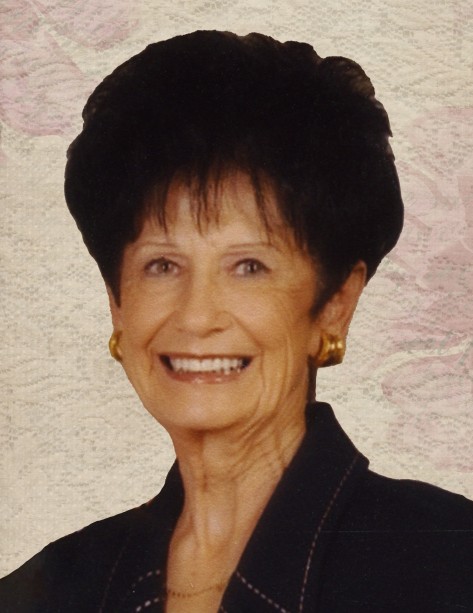 Evelyn Fordella Walker Hunsaker, known to friends as "Babe", passed away on March 23rd, 2022 at the age of 92 years.  Evelyn was born July 27th, 1929 in Ogden, Utah.  She was born on the corner of 28th and Washington Boulevard in her uncle’s brand new Model T Ford and given the name Fordella.  When she was a baby her one year old sister Dolores couldn’t say Fordella; she called her Babe and the name stuck.  She was raised in Ogden, Utah and Rock Springs, Wyoming.  Evelyn graduated from Ogden High School in 1947.  She met her sweetheart, Ray Carlos Hunsaker, on a blind date.  They were married in 1949.  Their marriage was later solemnized in the Logan LDS Temple in 1951.  She was a member of The Church of Jesus Christ of Latter-day Saints where she served as the 4th Ward and Stake Librarian for many years.

She enjoyed taking care of her home and family.  Her Christmas party, with a surprise visit from Santa, was always the highlight of the year.  Evelyn owned and operated a successful children’s clothing shop in Tremonton with her friend Orlene Labrum.  People came from miles around to shop at “Pamakims”.

She and Carlos made lifelong friends and many memories with the Box Elder County Mounted Sheriff's Posse.

One of her grandchildren’s fondest memories is of Grandma Babe taking them to the downstairs toy department at Kings to buy a special prize.

In her later years, her little dog Tippi was the light of her life.  She loved to take her for walks and Jeep rides to the farm with Carlos.

She was loved and admired by many and left an indelible impression on anyone who met her.