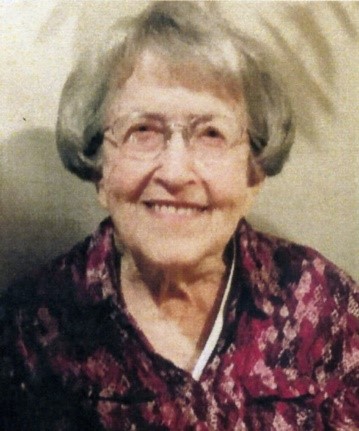 Her main career was being a stay at home Mom. She also helped with school lunches and worked a Brigham Apparel for a few years.

Fay was a faithful, life-time member of The Church of Jesus Christ of Latter-day Saints. She earned Primary and Mutual awards with the girls she taught. Fay loved to crochet, knit, and sew. She made hundreds of gifts for family, friends.

Although Fay never had wealth or great possessions, she was always willing to share what she had. In lieu of flowers, the family requests that you honor Fay by making a generous donation to one of her favorite charities: the LDS Church’s Perpetual education fund or Humanitarian Fund through LDS Philanthropies, 1450 N. University Ave., Provo, UT 84604.

The family would like to extend a special thanks to Maple Springs Staff, Integrity and Encompass Home Health for all of their loving care.