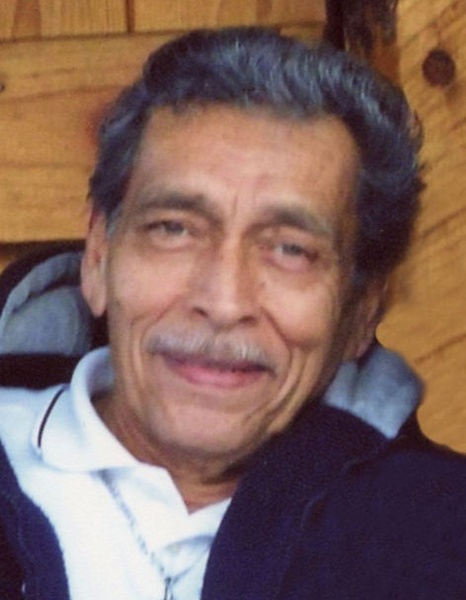 Felix was raised in Mexico and later moved to Texas. For the majority of his life, he made his home in Tremonton, Utah. While living there, he worked at the Sugar Factory, Tremonton City, Icon, David Joseph and retiring from Thiokol.

He loved to go fishing with his children and attend family BBQ’s. He loved to go to Wendover and gamble. Felix enjoyed playing cards with his family, especially Uno and Poker. He coached and trained his sons and many others to box. He made his own boxing ring, and traveled to different cities and states for tournaments.