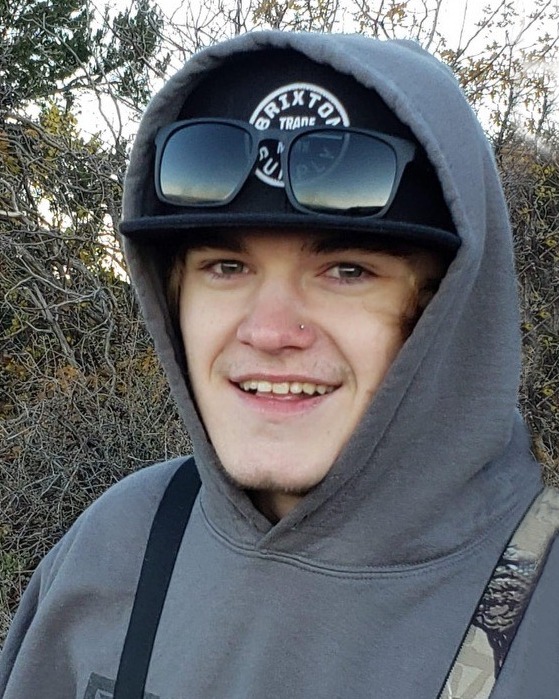 Our light and life came into this world in typical Gage fashion, with all the fanfare one would expect from him on April 4, 2001.

Gage had a huge personality and an attitude that matched it. He was loyal and loving and fiercely protective of his family. He always had a joke, a smile, and a hug for everyone around him.

Gage loved the outdoors. He was happiest on the side of the mountain camping, fishing, and hunting. Gage was an amazing snowboarder and couldn’t wait for the next storm, to hit “The Beav” with all his best pals.

Gage is survived by his parents Buzz and Amanda Hess and Jarrod and Jill Mitchell, his many siblings and lots of family that love him and miss him.