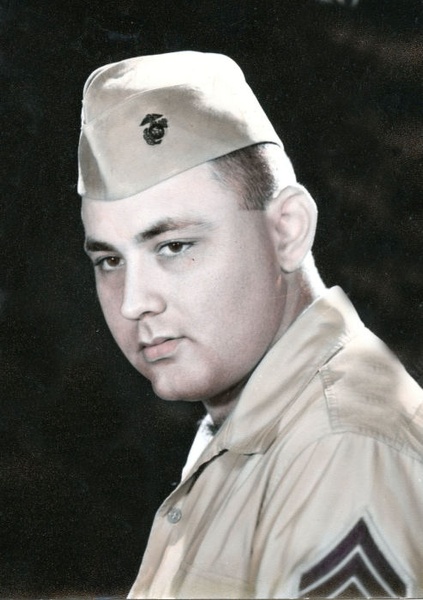 Gary was a High School graduate and earned a bachelor’s degree.

After retirement from the military, Gary worked at Thiokol and then Nucor Steel.

Gary enjoyed anything outdoors including: camping, fishing, and target shooting. His greatest love was spending time with the grandchildren.

He was preceded in death by his parents, two sisters, grandson, great-grandson, and great-granddaughter.

The family would like to extend a special thanks to the George Wahlen Veterans Home and to all of their friends and family that have shown love during this difficult time.