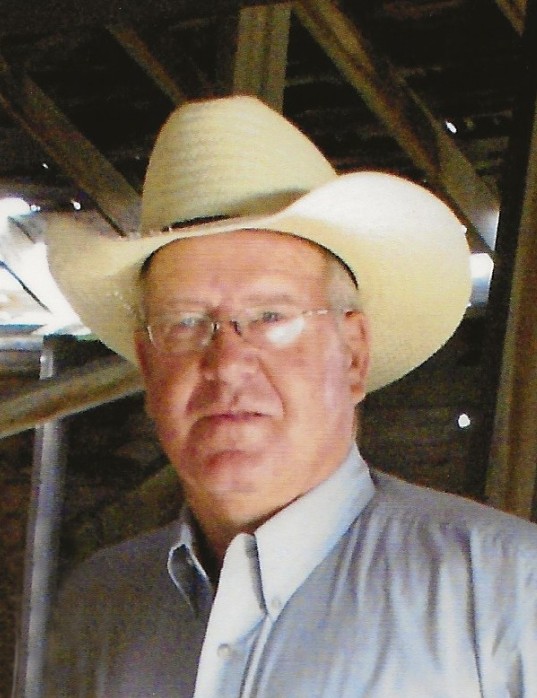 Gary Dale Udy, 70, passed away peacefully on December 2, 2019, in Murray, UT. Gary was born June 23, 1949, in Tremonton, Utah, the third child of Dale Buxton and Florence Priscilla Adams Udy. He was raised in Riverside, Utah, and attended schools in Fielding and Garland graduating from Bear River High School in 1967 where he excelled in football and basketball. He then attended Ricks College in Idaho, joining the rodeo team. He was a member of the Utah National Guard.

He married Janet Nielson. They were blessed with two kids: Keri Dawn and Jason. They later divorced.

Gary worked at U&I Sugar Factory, Thiokol Chemical Corp and retired from Icon Health and Fitness.  He was a member of The Church of Jesus Christ of Latter-Day Saints.

He loved to team rope and was happiest on the back of his pampered and prized horses. He qualified for the Wrangler Team Roping Finals in Billings, MT, and was a two-time qualifier for the World Series Roping in Las Vegas, NV. He made many lasting friendships and became family with those he roped with. He enjoyed helping his Uncle Ray and family with the chariot racing team for many years. He spent a lot of time hunting for deer in the mountains and asparagus on the ditch banks.  He always had a love of basketball and had a great 3-point shot.

He was a member of the High School Rodeo and College Rodeo Associations and spent a lot of time behind the chutes pulling the rope for his bull riders and pushing Keri’s breakaway calves. He was his kid’s biggest support and cheerleader. He was a member of the Box Elder County Mounted Sherriff’s Posse for many years.

The family would like to extend heart-felt appreciation to the U of U NCCU Department and Promise Hospital Staffs for their loving care of Gary. Most especially, we would like to extend our deepest gratitude to the family, friends and strangers for your kindness and generosity at this time.