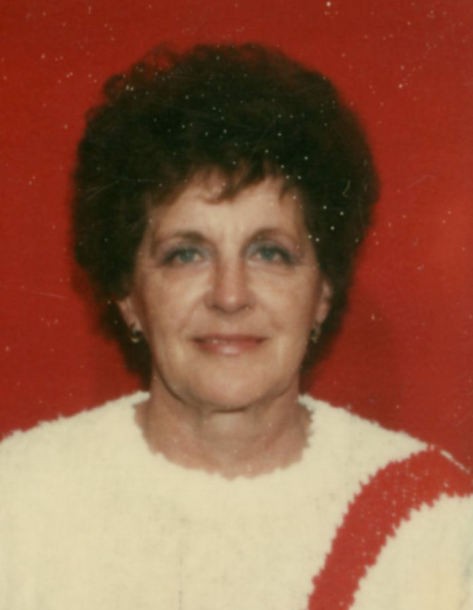 She was born March 16, 1926 to parents Archie Earl and Florence Buchanan. She was married to Stanley Charles Reese and later divorced. She married Delmar White. He preceded her in death.

Gloria was a devoted mother, wife, and grandma to all who knew her. She was famous for good food, but best known for her Birthday Pie’s and Christmas Candy.

She attended Bear River High School. She was employed at First Security Bank and Thiokol.

She was an active member of the LDS Church and served in many callings. She loved her time being an Ordinance Worker in the Ogden and Logan Temples. Gloria was a member of the Daughters of the Utah Pioneers.

She was preceded in death by her parents, sisters, Maxine Garn, Bell Mallory, Dena Wilcox, and one brother Forrest Buchanan.

The family would especially like to thank the Bear River Care Center and Our House. She was loved, cared, and comforted by many special angels.