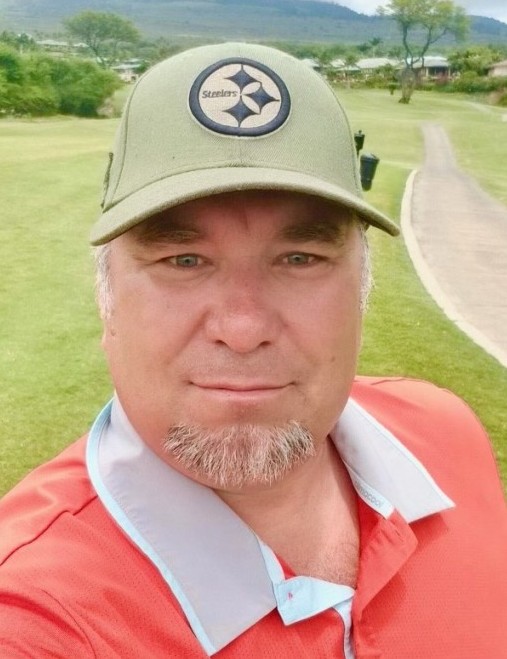 Gregory Harold Hess, age 48, of Salt Lake City, passed away February 28, 2021 due to complications from COVID-19. Greg was born in Hayward, California on January 15, 1973. As the oldest child of Harold and Jane Hess, Greg was raised in St. George, UT among the tamaracks in Bloomington where he could run free with his friends and four siblings. He made friends wherever he went and loved to spend time with family, friends and cousins. They most enjoyed playing in the Virgin River, skiing, fishing, family vacations, playing soccer, building forts and working on the farm. He earned his Eagle Scout award at a young age, graduated from Pine View High School in 1991 and later earned his Associates Degree.

He left the St. George area and worked in various jobs until he found his niche in the oil & gas industry. He was able to use his engineering and people skills on rigs throughout the United States including Pennsylvania, Oklahoma, Texas, North Dakota, Colorado, Utah and even in the Atlantic and Pacific Oceans. With the recent downturn in the oil industry, Greg decided it was time to change careers and move closer to family. Even though he missed his oil field friends, he took a job overseeing the installation of Google Fiber between Salt Lake and Provo.

In 1997, Greg married Andrea Short in the Salt Lake Temple and they had a beautiful daughter, Ashlyn Suzanne. Although they later divorced, Greg continued to adore and love Ashlyn.  She will always be his “Pumpkin”.  Greg was also the proud father of another precious daughter Lexee.

Greg found and loved the most amazing girl he had ever known, Heather Rothman. Heather became his best friend and confidant.

He was the life of any party, loved people without judgment and helped anyone in need. Greg treasured spending time with his family. He was outgoing, charismatic and made friends wherever he went. He loved sharing good food, a round of golf, a game of Rook and spending time in Maui. Greg also loved sports, cheering on his Jazz, Utes and Steelers. We will miss his boisterous laugh, goofy smile, his nicknames and the way he ended every sentence with “over”.

Greg is preceded in death by his grandparents Quintin and Vonda Hess and Radcliffe and Pheobe Henrie. In true Greg fashion, he left life early! He is survived by his daughters Ashlyn and Lexee, girlfriend Heather Rothman, parents Harold and Jane Hess, and his four siblings: Spencer (Heather), Emily (Mike), Katie (Adam), Abi (Jed). He was revered by his nieces and nephews and will be remembered fondly by many aunts, uncles, cousins, and numerous dear friends who have become family.

The memorial service will be broadcast live at the link below.