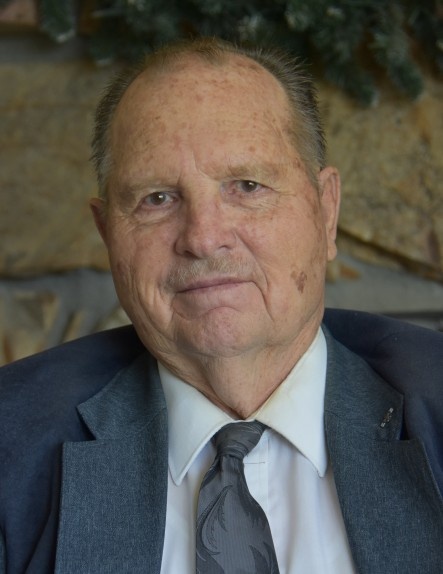 Hal Johnson Mason, 84, passed away peacefully from his earthly home on August 13th in Ogden, Utah from natural causes. Hal was born May 20,1937 to Royal Lional and Kate Diantha (Johnson) Mason at home in Plymouth, Utah where he grew up on the family farm working alongside his dad and siblings and later his own children raising cattle and dry farm crops. He attended Bear River High School where he was active in the band playing the trumpet and loved participating in the marching band.


Hal worked on the farm for the majority of his life as well as worked as a carpenter, a milk truck driver for Cream O Weber, a taxi driver at Thiokol and finally retired from Hill Air Force Base as an aircraft electronics technician where he worked on the F-16 Fighter Jets. After retirement he found joy in driving a school bus for many years. He personally decorated the inside of his bus for almost every holiday.


He was a member of The Church of Jesus Christ of Latter-day Saints where he was a leader in the Boy Scouts. He spent many years working with and teaching young boys different skills. He served as a District Leader where he trained other scout leaders. As a scout leader he earned the Trapper Trails Council, District Award of Merit, his Wood Badge Award and the Silver Beaver Award.


A viewing will be held at Rogers and Taylor funeral home on Thursday August 19, 2021 from 9-10:00am. Following the viewing a graveside will be held at the Plymouth Cemetery at 11am.


Special thanks to all those who treated and cared for him in his last days.

The funeral services for Hal will be held at Rogers and Taylor Funeral Home (111 North 100 East Tremonton).