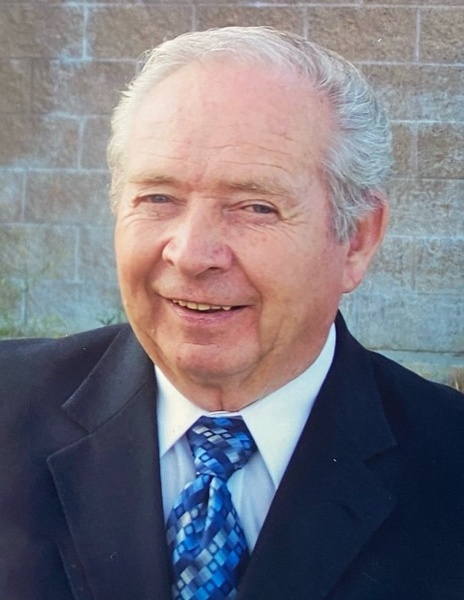 Layne held several callings. He was an Explorer Leader, Counselor in Deweyville and 29 Palms California, a Bishop in 29 Palms, a Home Teacher, and a High Priest Group Leader.

Interment will take place at the Deweyville Cemetery.

A special thanks to the Deweyville Ward, family, and friends.