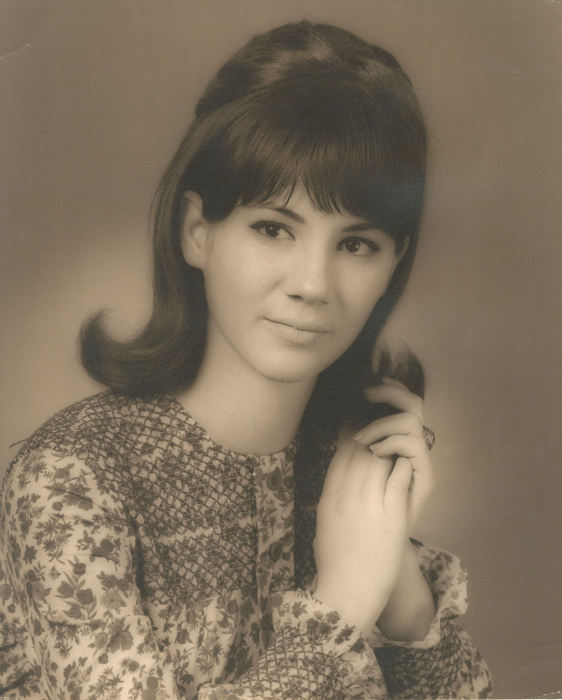 Ida Marie Cannon passed away on August 25, 2016 at her daughter’s home in Brigham City, Utah. Ida was born on September 18, 1950 in Salt Lake City, Utah to Andrew & Wilma English Cannon.

Ida was raised in Salt Lake City where she attended and graduated from Granite High School. Ida moved to Plymouth, Utah where she made her home. Her most cherished achievement was raising and nurturing her Godchildren. Her love of the outdoors, camping and fishing encompassed her free time.

She worked for Box Elder County Road Department and retired in 2016.

Ida is survived by her Father, Andrew and his wife Mary; daughters, Lisa Manning (Jim) and Gayle Fresques; siblings, LaWayne Nash-Huff (Robert Huff), Andrea A Walden (Richard Walden), and Hal A. Cannon; grandchildren, Kristopher, Jessica, Steven, Brianna and Shelby. She was also blessed with great grandchildren. The most beloved part of her life were her Godchildren, David, Mario, Daniel, Angelica, Mauricio and Da’Rondra. Also included are 16 nieces and nephews.

She was preceded in death by her mother, Wilma A. Cannon; sisters, Mary and Charlene and her Soulmate LaNetta Fresques.