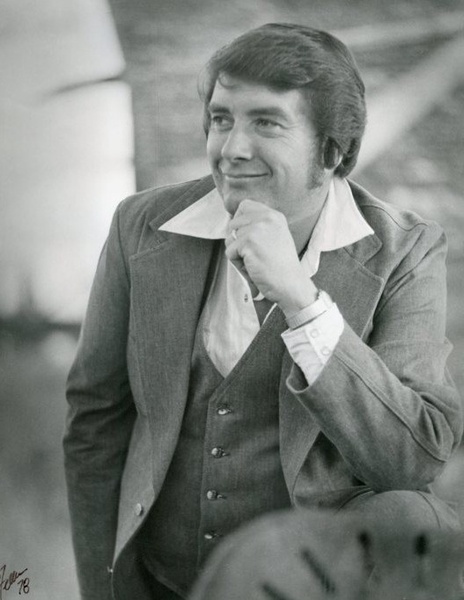 Jack was a salesman to the bone. He sold cars for Fronk Chevrolet, and Hansen Chevrolet. He also worked at Thiokol and the Tremonton Radio Station. He worked for Sunset Police Department, where he was a natural at making lifelong friends.

He served in the United State Airforce from 1960-1964. He was stationed at Hill Airforce Base.

Anyone that knew him, was aware of the beautiful voice he was blessed with. He recorded in Nashville, that was a lifelong dream to sing for people. They would come from all over the valley to hear him. Jack also sang at many funerals of family and friends.

He was preceded in death by his parents, wife, sisters: Donna Hale & Connie Beelendorf, and his beloved dog, Tiffany who passed away the same day as Jack.

The family would like to extend a special thanks to the staff at Pioneer Care Center. They took great care of Jack in the final stage of his life.