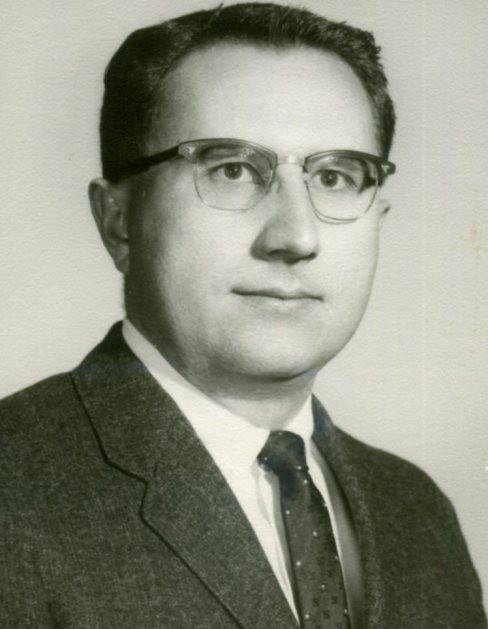 Jack Rindlisbacher, 85, passed away peacefully on November 22, 2016, after a short stay at the George E. Wahlen Ogden Veterans Home.

Jack was born on October 29, 1931, to Orson Seymour and Anna Bauman Rindlisbacher.  He grew up in Amalga, Utah.  He graduated from North Cache High School in 1949.  He received a mission call from the LDS Church to serve in the Swiss-German Mission, homeland of his ancestors; however, when the Korean War broke out, his mission call was cancelled.  He then enlisted in the Navy in 1951.  After his military service, he attended Utah State University, graduating in 1959.

Jack married Barbara Jean Tucker on September 7, 1955, in the Salt Lake Temple.  They were blessed with three daughters.  He enjoyed his work as an elementary school teacher and principal at Bothwell, Honeyville, Corinne, Bear River City and Fielding Elementary schools.  He served as Mayor of Deweyville, Utah, winning the election as a write-in candidate, which was a surprise to him.

Service in the LDS Church was important to Jack.  He served many years as Scoutmaster in Logan, Ogden and Garland.  He was honored with the Silver Beaver award.  He also served as Bishop of the Deweyville Ward, High Council and Stake Mission President in the Tremonton Utah Stake, as well as other capacities.  He and Barbara served a mission together at the Bishops’ Storehouse in Brigham City.