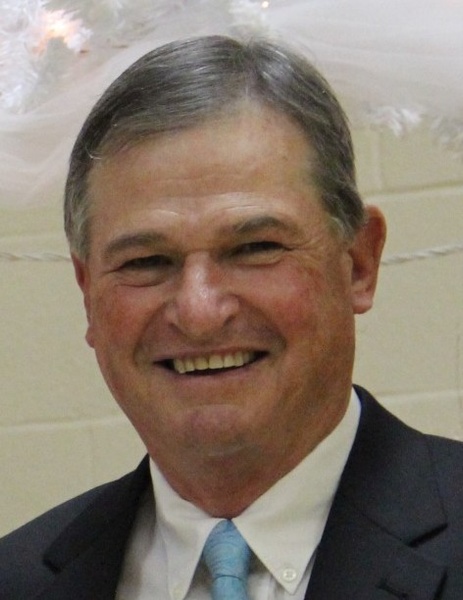 James married the love of his life, Nedra Allen on September 13, 1971 in the Logan LDS Temple.  Together they had 6 children, and they are the light of his life. He was a farmer. He served on the Utah State University Board of Trustees, served as an interim legislator and enjoyed increasing his knowledge and learning about history.

He served an LDS mission to the Guatemala-El Salvador Mission and has been a faithful member of the LDS church throughout his life. James served in many callings including a primary teacher, Sunday school instructor, high priest group leader, home teacher, bishop’s counselor and was currently serving as a counselor in the Tremonton West Stake Presidency.

The family would like to offer a special thanks to the McKay Dee Hospital Staff, Tremonton West Stake, Bothwell Ward and the many wonderful friends and family that have offered assistance in any way.