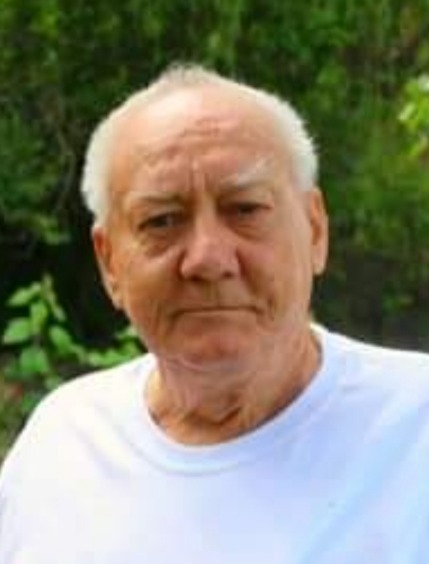 Our loving husband, father, grandfather and friend, James Abram Creager, at the age of 85, passed away peacefully surrounded by family on July 24, 2022, in Provo, Utah.

He was the last of 6 children, born on October 14, 1936 to Charles William Creager and Juanita Burdett Hollingshead Creager, in Lyman Wyoming.

He grew up in Millis Wyoming which was just outside of Evanston, as well as Wasatch, Utah and Morgan, Utah.

He married his sweetheart, Patsy Claire Mann in Elwood on June 21, "the longest day of the year," in 1958. They were later sealed in the Logan LDS Temple on January 27th, 1967. After they married they moved to Rock Springs, Wyoming. In 1963 they moved to Tremonton and in 1964 they moved to their home in Garland.

At the age of 16, James worked for the Union Pacific Chain Gang. When he was first married he worked as a Field Mechanic for Wortham Machinery in Wyoming. He worked several side jobs which included being a cook, plumber, gas station attendant and a part time reserve police officer for Garland City. He worked for over 30 years as a Warehouseman at the Defence Depot in Ogden, Utah before retiring when they closed it down. After that he worked for 10 years as a Warehouseman at ICON in Logan, Utah.

He loved being in the outdoors. He loved panning for gold, hunting, fly fishing, fly tying and hiking the wind rivers as a family. He also enjoyed cooking for his family, trains and reading Louis L'Amour and church history books. He played church softball and would always hit a homerun. He loved to travel and sight-see. He had the opportunity to travel with his son to every state except for Alaska, Hawaii and Vermont. He also traveled to most of the Canadian provinces.

He was a member of The Church of Jesus Christ of Latter-day Saints where he was ordained a High Priest and held the office of a Seventy, until that office was changed. He was president of the MIA (Mutual Improvement Association). He also enjoyed acting in the Traveling Roadshows.

He was preceded in death by his grandparents, parents, all of his siblings and his only daughter, Julie Marie Creager.

We'd like to express our gratitude to those who helped take care of James, especially the Life Flight Crew and the Utah Valley Hospital Trauma Care team.