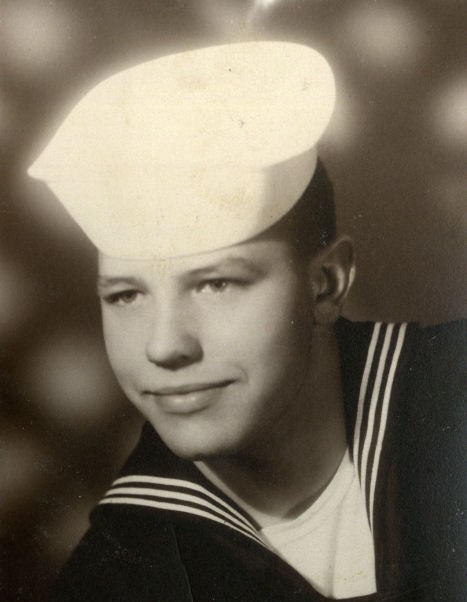 James (Jimmy) Allen Howard Sr., 79, passed away on March 20, 2017 in Tremonton, Utah. He was born on November 11, 1937 in Centralia, Washington to Della Maude Ellis & Marion Howard and was the youngest of six children. He was raised in Washington, where he attended and graduated from high school. He moved to Southern California where he married Pamela Rae Turnbow on April 15, 1961. They were later sealed in the Logan LDS Temple on January 12, 1971.

James served in the Army reserves for two years and the Navy for six years.

James loved gardening and was a certified Master Gardener. He had a passion for all sports. He worked for the Ogden Raptors for 15 years. He was very artistic- a beautiful writer, a scrapbooker, photographer, and crafter.

He was a high priest in The Church of Jesus Christ of Latter-day Saints. James served as an Assistant Group Leader, Home Teacher, Sunday School Teacher, and in the Scouts for 20 years. He loved Genealogy. He and Pam worked in the Family History Center for 14 years.

After their retirement, Jimmy & Pam traveled extensively to their favorite places including Hawaii and the southern states. They also loved going on cruises with family.

James was a friend to everyone he met, whether he knew them for years or a day. His family was his greatest joy, and his sweet Pamela was his happily ever after.

He was preceded in death by his parents and five siblings.