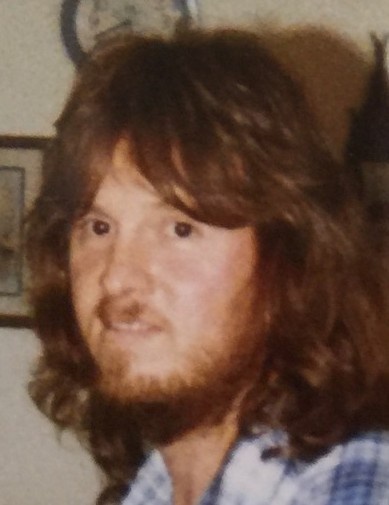 He was a member of the LDS church and sealed to his parents in 1963.  James joined the US Army at the age of 17.  He married Melinda Boyd and they had two children, Richard and Jaime.  They later divorced.  James lived in Tremonton most of his adult life.

He worked at La-Z-Boy and later graduated from the OWATC with a degree in plumbing where he was employed with KK Mechanical as a master plumber.  He enjoyed his work especially with the Brigham City and Ogden Temples along with many schools and churches.

He loved his family, neighbors and friends.  James was willing to help everyone he knew so much that he would give you the shirt off his back.

He enjoyed being outdoors and taking time to gaze at the stars.

His Mom and Dad, son Richard James Mathis, a niece, three nephews and a great nephew preceded him in death.