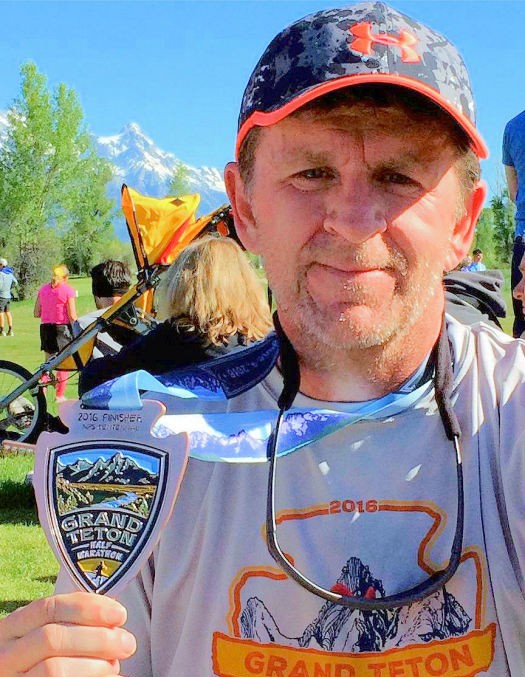 Jeff was born January 14, 1962 to Milton and Marie Bywater of Fielding, UT.  He spent his childhood in Fielding enjoying many outdoor activities like fishing in the Bear River and hunting in the river bottoms, among many other things.  There was always plenty to do with his 3 sisters and 2 brothers.

Jeff graduated from Bear River High School in Tremonton, UT.  It was during those high school years that he made many lifetime friends, including his eternal sweetheart Jill Parker. Jeff and Jill where married on February 22, 1985 in the Ogden LDS Temple.

Shortly after their marriage the newlyweds moved to Arizona where Jeff graduated from DeVry University in Computer Engineering.  Before settling in Gilbert Arizona, the young family lived in Northern California where Jeff worked for Sun Microsystems.

Jeff was a member of the Church of Jesus Christ of Latter Day Saints.  He served faithfully in many church calling, including fulltime missionary in St. Louis Missouri.  No matter the calling Jeff served his family and fellowmen with love and devotion.

Jeff will be buried in the Tremonton Riverview Cemetery.