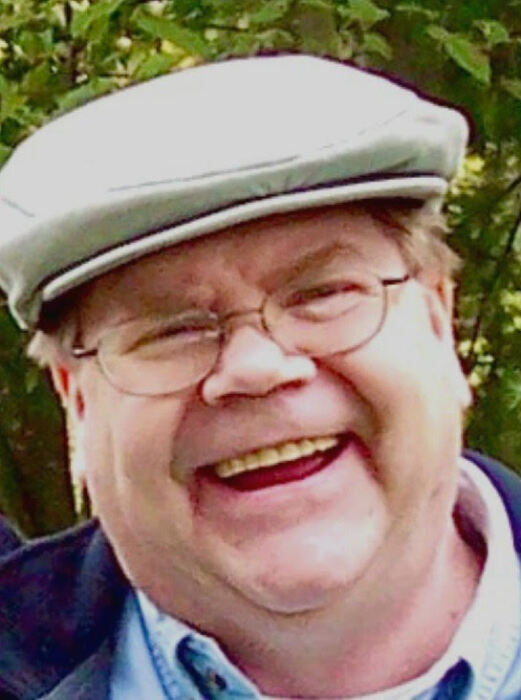 Jeffrey (Jeff) Wayne Henrikson, 67, of Venersborg, Washington, and most recently Tremonton, Utah, left this world suddenly on December 10, 2021, in his home in Tremonton from serious medical issues with his loving and caring wife by his side. Despite the pain he endured for many years, Jeff managed his pain with strength, dignity, and a smile.
Jeff was born, April 4, 1954 in Portland, OR.  He was the son to Roy Henrikson (Deceased) and Barbara Jean Taylor. He was one of five boys: James Roy (Kay Potter) Henrikson (Deceased); Dale Gordon Henrikson, Seattle, WA; David Eric Henrikson (Deceased); and Robert Neil (Millie Eisenhauer) Henrikson, Venersborg, WA.  After graduating from Bethel Regional Highschool in 1973 he married and had three children in Alaska. Later separating and moving to back to Washington and Oregon to begin a new chapter.
He met and married the love of his life Carol Lee in Portland, and they were married on July 14, 1986 and sealed in the LDS Portland Oregon Temple for time and all eternity on December 30, 1989.  Survived by his beautiful wife Carol and former wife, Sophie (Minnie) Evon and their children, John Steven (Sarah Bleak) Henrikson, Tremonton, UT; Sheila Rae (Jason Pike) Davis, Healdsburg, CA; Jennifer Leah Henrikson (William Moncur), St. Anthony, ID; and Carols children, Patricia (Trish) Ann (Jeff) Marlow, Mooreland, IN; Daniel Lee (Jenni Harris) McMillen, Navarre, FL; Raymond Paul (Tess Faust, Deceased) Hannah, New Castle, IN; Jeff and Carol are proud grandparents to 32 grandchildren and 8 great grandchildren.
Jeff worked at Stash Tea Company for 24 years and retired in 2011. He had an adventurous spirit and tried many different small endeavors of entrepreneurship throughout life. Jeff and Carol enjoyed doing genealogy together and taking drives to the beach, Seaside was their favorite, as often as they could. He loved his family, giving tractor rides around the property, driving fast, and reminding us to SMILE.
He was a devout member of The Church of Jesus Christ of Latter-day Saints. He served many callings which included being a Temple Ordinance Worker at the Portland LDS Temple for 15 Years, Elders Quorum Councilor, Bishops Secretary, and Primary Worker.