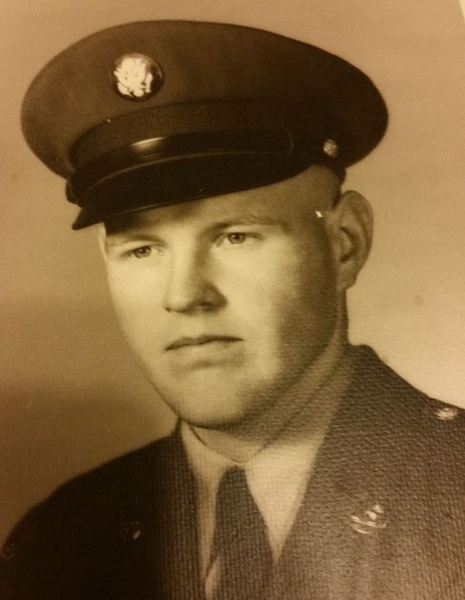 Jerald James Anderson, 77, passed away on November 8, 2016 in Rockland, Idaho. He was born on January 3, 1939 in Madison, Wisconsin to Otto Owen & Ethel Marie Butler Anderson.

He was married to Iris Geniel Kay Anderson. She passed away in January of 2002. He married Kathryn Anne May Anderson in Brigham City, Utah on August 15, 2014.

He served in the Army Reserves. He worked for the Driver’s License Examiner for 15 years and the State of Utah for 20 years.

He was preceded in death by his first wife, Iris Geniel Kay Anderson, and three grandchildren.

To help with expenses please donate at https://www.gofundme.com/jerry-anderson-funeral-fund?ssid=799900519&pos=4