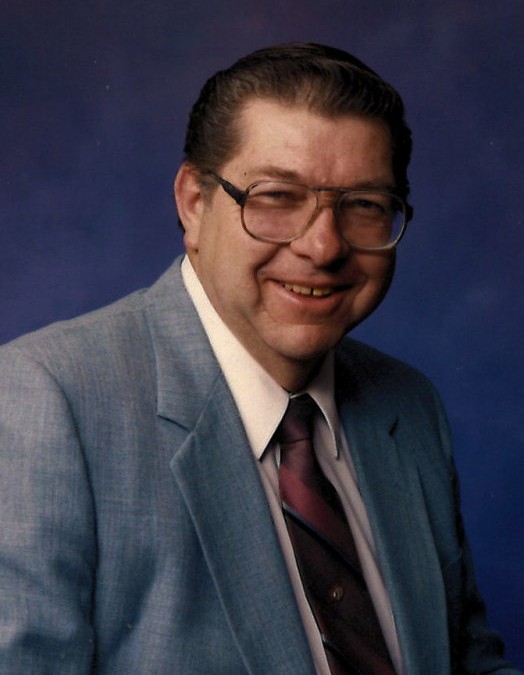 Jerald Lee Petersen (82) passed away peacefully at the Orem Care Center on November 14, 2018. We as a family are very grateful to the kind nursing staff who cared for him these last 6 months. Jerald was born May 17, 1936 in Tremonton, UT to Edna Oyler and Leland H. Petersen. He grew up on his family’s farm about 5 miles outside of Tremonton. He attended McKinley Elementary and graduated from Bear River High School in 1955. There he excelled in many sports especially football.  He married his high school sweetheart, Joan Grover on April 2, 1956 in the Logan LDS Temple.

He spent his life in many different occupations including: Logging, farming, building supplier, banking, and trucking.  He retired in 2010. Jerry’s work took him and his family to many places over the years including Superior Montana, Eagle Colorado, Wells and Eureka Nevada, and finally to Cedar Hills and Orem UT. He was a devout member and priesthood holder in the Church of Jesus Christ of Latter Day Saints and served in many callings and positions throughout his life. He devoted his life to his family and was an anchor to them through his faith and devotion in living the gospel of Jesus Christ. His kindness and love changed and influenced all who knew him.