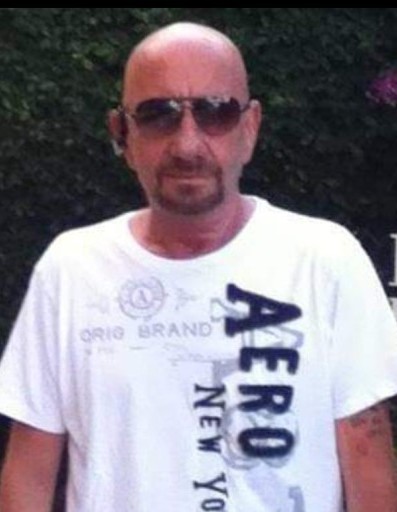 Jerald “Jode” Dennis Gledhill (67) passed away on April 10, 2019 at Rocky Mountain Care Center in Logan, Utah. He was born on September 18, 1951 in Payson, Utah to Donald Gledhill and Dorothy Croff Gledhill. Jode had married Jan Cummings Nazarian in 1972 in Ft Bragg, North Carolina until they divorced in 1983. He then married Sharline Roundy in 1984 in Tremonton, Utah until she passed away on May 2, 2004. After which he married Kristi Turner in 2013 in Garland, Utah until she also passed away on March 23, 2017.

Jode has lived in many different places throughout his life. He spent time in Utah, Wyoming, Colorado, North Carolina, and Germany. He graduated and received his diploma from Spanish Fork High in 1969.

He served in the U.S. Army from 1969-1973, then was a mechanic with his brother, then became an electrician working for various companies from Lamb Engineering to Thiokol. He retired in 2013.

Jode enjoyed camping and four-wheeling. He was a member of The Church of Jesus Christ of Latter-day Saints in the Garland 1st ward.

Jode is preceded in death by both loving wives, Sharline and Kristi Gledhill; his parents, Donald and Dorothy Gledhill; and his siblings, Arthur Gledhill and Gloria Carter.