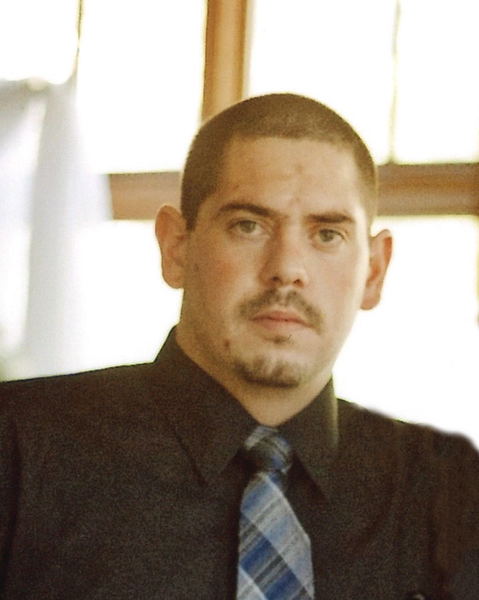 It is with deepest regret to announce that Jesus (Jesse) Jose Sanchez passed away unexpectedly on 11/27/2020, asleep in his home in Tremonton, Utah at the age of 33. He was far too young and will be deeply missed. He was born on March 3rd, 1987 in Brigham City, Utah to Rafael Sanchez and Dorraine Didericksen. He spent most of his life living in Tremonton, Utah and attended Bear River High School. He worked various production and construction jobs during his life.

Growing up, he enjoyed playing sports, with basketball being his passion. He enjoyed life and would be a friend to anyone he would meet.  He was also in the Math Olympics when he was in school. He enjoyed collecting sports cards and fixing things, such as electronics. He loved his nieces and nephews and had a big heart for anyone that needed any type of help. He was a member of the LDS church.

While he was taken too soon, he has been reunited with his late father Rafael, who passed away earlier this year. Rafael give him the nickname “Shorty” when he was younger, and he was probably greeted with that name when they were reunited.

Due to COVID-19 face masks will be required and social distancing will be practiced during services.