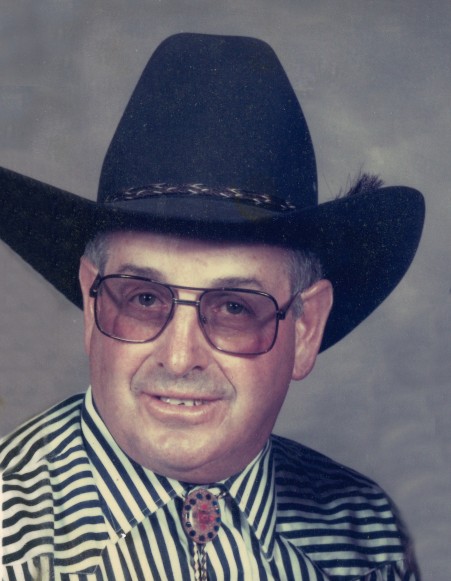 Job Jones Miller returned home to be with his sweetheart DeNora Fae LaMont Miller on February 26, 2021. Job was born on October 12, 1930 the son of Lorin and Jane Miller in Wellsville, Utah. Job and DeNora were married June 23, 1949 and sealed in the Logan Temple on December 6, 1956.

JJ as he was known by many, served in the US Navy as a Gunner’s Mate a Third Class during the Korean War and received several awards.

JJ received a 2-year degree from Utah State University. He was employed at Hill Air Forece Base, the Singer Company, Zundels and La-Z-Boy. JJ and DeNora purchased Buttons and Bolts in Tremonton in March of 1976.

JJ is survived by his three children and their spouses Barbara and Del Barnhurst of Fillmore, Utah; Lamont and Beverley Miller of Fielding, Utah; Kent and Susan Miller of Riverside, Utah; his sister LaRay Olson of Logan; 10 grandchildren and 23 great grandchildren. JJ was preceded in death by his wife DeNora, his parents and siblings Margaret, Loran J., Alice, Karla, and Thomas.

Due to COVID-19, funeral services will be held for his family only on Friday, March 5th. The service will be livestreamed for the public at the link below. Interment in the Fielding Cemetery with Military Honors.

The family would like to extend a special thanks to the staff at Our House Assisted Living and Legacy Hospice who showed so much loving care for JJ.