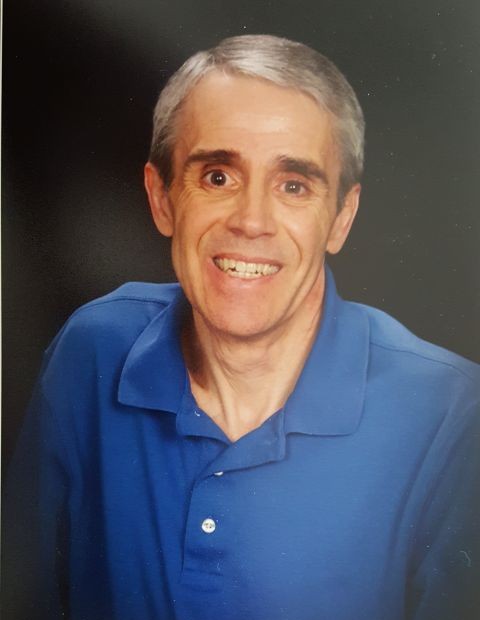 John R Davis 1956-2017~ John R Davis, 60, passed away June 14, 2017. John was born August 7, 1956 to Eugene Davis and Virginia Shufelt in Ticonderoga, New York the eldest of six children. He married Peggy Nishiguchi May 14, 1983 and adopted two children Brianna (1990) and Chad (1993). He graduated from George Mason University in 1989 in finance and worked for Fidelity Investments, Fanzz, and then the State of Utah purchasing department from which he retired in January 2007. He was an active member of the Church of Jesus Christ of Latter Day Saints and served a mission in his early youth. He is survived by his wife Peggy; children, Brianna (Nathan), Chad (Brynmore), siblings David Davis (Susie) and Judith Davis. He is preceded in death by his parents; siblings, Walter, Thomas, and Eric Davis. Funeral Services will be held at the Ward Canyon Ward chapel (540 N 1200 E Bountiful, UT). Friends and family may call Tuesday June 20, from 9-11a.m. The funeral will be held in the same location from 11 a.m. -12p.m. immediately following.