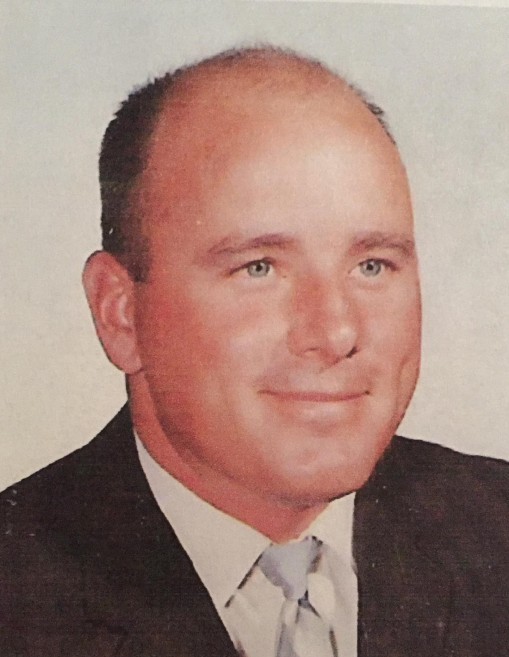 John Alexander Marshall, age 85, passed away peacefully at his home in Mantua, Utah on December 22, 2016.

He was born in Cannonsburg, Pennsylvania on November 22, 1931 to Robert Gunn Marshall and Ethel Adessa Reynolds. He grew up in Dover, Ohio and attended Dover High School. He graduated from Utah State University with a masters degree in Physical Education and an Administrators Certificate.

He was married to Margaret Fletcher in the Logan Temple on August 20, 1953.

He worked as a swimming coach and Administrator at the Intermountain Indian School in Brigham City and owned a hydroponic greenhouse business. He spent five years building and operating greenhouses in Saudi Arabia for Astra farms.

He served two years in the military service in the Army Anti-Aircraft Artillery in Detroit, Michigan and earned the rank of Captain.

He was a member of the Church of Jesus Christ of latter day saints.

He loved fishing and the outdoors. He loved growing fruits and vegatables.

He was preceded in death by his parents, his brother Robert Reynolds Marshall and his son, Daniel Robert Marshall.

Special thanks to Community Nursing Services, Hospice, friends and family.