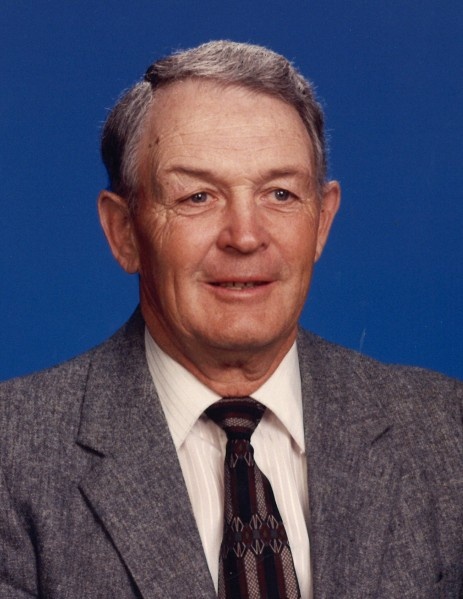 Our Father, Grandfather, and Great Grandfather, John Carlile Potter, passed away on April 8, 2022 in Logan, Utah at the age of 92.

John was born on January 26, 1930 in Collinston, Utah on a snowy, winter day to Thomas W. and Frances Hope Potter. He had to be delivered by his Uncle Robert J. Potter because the doctor coulnd’t get to Collinston because of the storm.

He attended Collinston Elementary and later graduated from Bear River High School in 1948. He was on the football team where he earned all-state honorable mention. He also played on the Bear River baseball team.

John married Genevieve (Jennie) Andrus on October 8, 1948 in the Logan, Utah Temple. They have been devoted to each other for almost 74 years. They lived in Collinston on the family farm raising kids, crops, and sheep. He served as president on The Box Elder County Wool-Pool. John excelled as a farmer raising certified alfalfa, wheat, and barley. He took pride in keeping his farm weed-free. He won the Outstanding Weed-Worker Award for the State of Utah in 1988.

One of John’s favorite hobbies included fast-pitch softball, where he excelled as a pitcher. He also enjoyed hunting, fishing, camping, and spending time with family. In the winter months, when he wasn’t farming, he enjoyed skiing and snowmobiling.

John was an active member of The Church of Jesus Christ of Latter-day Saints. He served in many callings throughout his life, including: Bishop, Bishop’s Counselor, and Sunday School President. John and Jennie were Fielding Stake Missionaries. They also served as Temple Ordinance workers in the Logan, Utah Temple where they made many lasting friendships.

The family would like to give a special thanks to the staff of Sunshine Hospice and Legacy House of Logan for the care they provided to John.