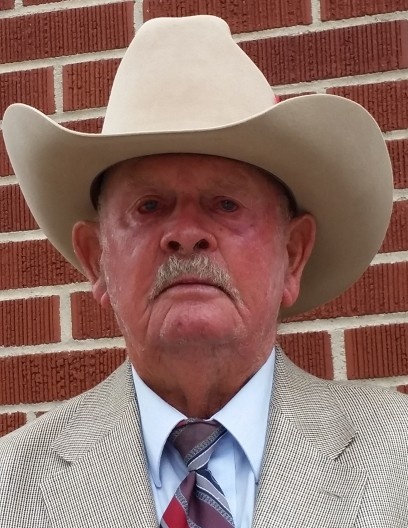 John Delbert Spackman left us on Feb. 20, 2022 due to having too many birthdays. He arrived here March 8, 1930 and joined his parents Nellie Velate Tingey and Kenneth Washington Spackman. He was the oldest of four children. He had a happy childhood working alongside of his father, riding and driving horses, hunting and spending time with family.

He attended Honeyville Elementary and Box Elder High School. After graduation he received his mission call and was in the Mission Home when the Army decided he needed to go to Korea instead. While in Korea with the Army Corp of Engineers, he spent one Christmas day in North Korea! After he was honorably discharged, he was able to reembark on his mission to the Canada East Mission for The Church of Jesus Christ of Latter-day Saints. He served from 1953-1955.

Back home again he was introduced to Carol Anderson by a mutual friend. They were sealed Nov. 15, 1956 in the Logan LDS temple. They lived in Honeyville for the first six years they were married, then moved outside of Othello, Washington. Here Dad removed the sagebrush, laid out ditches and started a farm. He joined a ranching group that ran their cows in Republic, Washington. He made many great friends in Washington. They stayed 10 years raising beets, beans, alfalfa, cows and kids. Dad loved his cows and horses better than the farming part of the operation and so we loaded up and moved to Park Valley, Utah in 1973 to ranch. He enjoyed using his team of horses both winter and summer, to feed and to harrow with. He loved giving hay rides to grandkids and visitors.

He held many community and church positions throughout his life. He was a very hard worker, honest, loyal, and a good friend and neighbor.

Services will be held on Thursday February 24, 2022 at the Park Valley Church (54080 West 17600 North Park Valley, UT) at 11 am. Viewings will be held on Wednesday February 23, 2022 at Rogers and Taylor Funeral Home (111 North 100 East Tremonton, UT) from 5-7 pm and prior to the service at the church Thursday, from 9-10:30 am. The service will be livestreamed and may be accessed below. Interment will take place at the Park Valley Cemetery.

In lieu of flowers please donate to a charity of your choice or a local food pantry.