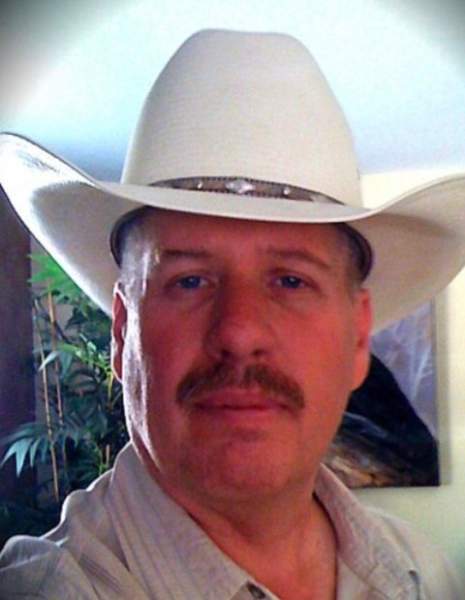 John “Jack” Timothy Bihun passed away peacefully on June 26, 2019 at McKay Dee Hospital. He was born on January 10, 1960 in Illionois, the son of Marion Meryle McDonald and George Bihun.

Jack was active with his Christian Church, while helping on a service a project in Mexico, he met his sweetheart Elizabeth Izaquirre. They were married six months later, on October 23, 1982 in Texas.

Jack enjoyed golfing. Family was the most important thing to him. He was an amazing grandpa to his four grandchildren; he will be deeply missed.