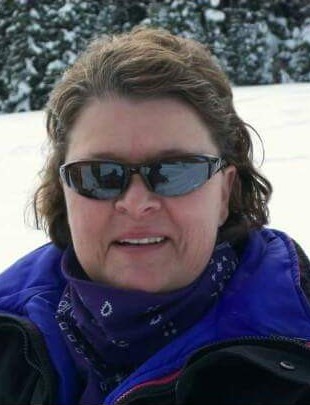 JoLynn Huntington Linnell passed peacefully on December 6, 2015 after a long battle with cancer. Jo was born in Cedar City, Utah on July 21, 1955 to Robert & JoAnne Huntington. She grew up in Kearns, Utah where she attended school and graduated from Kearns High School in 1973. She married Robert Linnell in 1985. They later moved to Garland, Utah in 1988. She worked at Lazy Boy, Denny’s, Gossner’s and Schreiber Foods.

Her wishes were to be cremated and not have a funeral. In lieu of flowers please donate to St. Jude’s Children’s Hospital.

The family would like to thank Dr. Ben Jacob and his caring staff at the Cache Valley Cancer Treatment Center & Dr. Michael Francis and the many nurses who saw that she was comfortable in her final days.