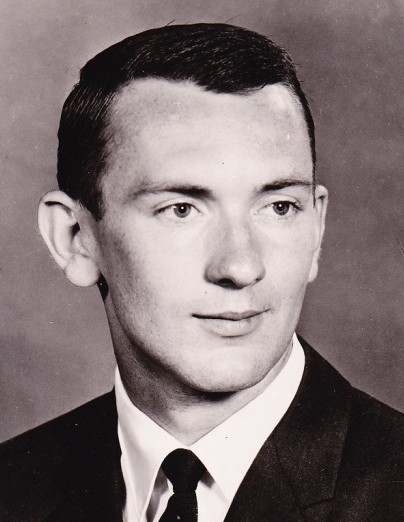 Wayne was born to Melvin Ivin Cowley and Dorothy Stowe Green West Cowley on June 9, 1939 in Murray, Utah. He grew up in Sandy, Utah and graduated from Jordan High School, where he participated in the Key Club, debate and chess.  He faithfully served in the LDS Canadian Mission (Toronto), and attended both the University of Utah and Brigham Young University, earning a degree in English from the latter.  Learning remained a lifelong passion for Wayne, and he cultivated and shared an enthusiastic love of gospel doctrine, literature, music, art and history.

He served in the National Guard in Utah and was called to active duty to Fort Lewis in Washington, where he later returned after completing college. While in Seattle, Wayne met his sweetheart and best friend, Geraldine Dolores Mast. They were married in the Salt Lake LDS Temple on September 8, 1965. Together they raised seven children, and were loyally committed to one another and their family. He was an active member of the Church of Jesus Christ of Latter-Day Saints his entire life. He maintained a strong testimony of the gospel of Jesus Christ, and dedicated years to church service and family history research to bless the lives of others.

Wayne was a successful business consultant and industrial engineer, and the family frequently moved between Washington and Utah to pursue new opportunities. He built strong ties to Brigham City, where many of his children completed their schooling. He had an insatiable curiosity of the world around him and no shortage of interests. He enjoyed gardening, the outdoors, traveling, reading, singing, and was willing to try just about anything.

Wayne is survived by his devoted wife, Geraldine; his seven children: Carolyn (Chris), Michael, Lori (Dave), Kathryn (Nick), Suzanne (Anibal), David (Lisa) and Jon (Lindsay); 18 grandchildren and one great grandchild (plus one on the way); his brothers, Eugene and Richard; and his sister, Janet.  He was preceded in death by his sister, Joan, and his brother, Thomas.