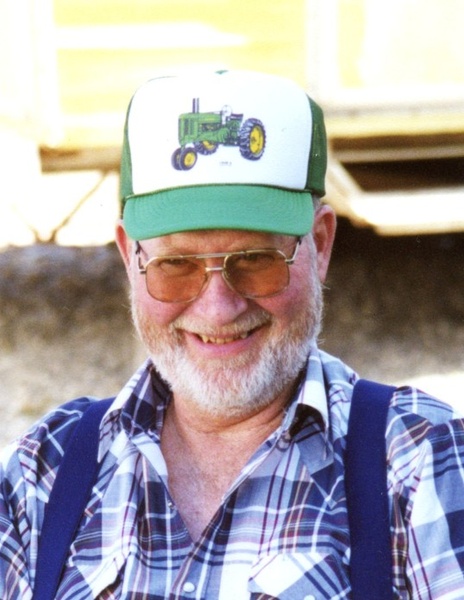 Brent was born in East Garland, Utah, to Mart and Hazel (Grover) Riser. He was the second of three sons. Brent enjoyed some good times with his cousins and close pals growing up in East Garland. He graduated from Bear River High School in 1958. A year later he married DeeLou Lloyd on May 13, 1959. Their marriage was solemnized in the Logan LDS Temple on May 13, 2006. They made their home and raised their family in Tremonton, Utah.

In the early years, Brent trucked sheep, worked for Jay Dee Harris, and Germer and Abbott. His chosen profession was an electrician. A craft at which he excelled. He worked for Westinghouse at the Idaho National Laboratory for one year before returning to Tremonton to work at Thiokol. He retired from Thiokol after 37 years.

Brent liked the outdoors. His family has many fond memories of camping at Bear Lake, Black Pine, and Clear Creek. He was an avid hunter. After he retired, he often commented he didn’t know how he found time to work with all the gold panning, tractor restoring and traveling there was to do. He made it to 49 states and all the Church of Jesus Christ of Latter-Day Saints sites.

Brent served in the High Priest group leadership and as an ordinance worker at the Brigham City Temple. He spoke often of the four years he served in the temple, how much he enjoyed it, and how much he missed it after failing health prevented him from continuing to serve.

The family wishes to thank Wendy of IHC Hospice for the tender care she provided our husband, father, and grandfather these past months. He wanted everyone who visited to know how special she was to him.

Funeral services will be held on Friday, December 6, 2019, at 11:00 a.m. at the Tremonton Second/Fifth Ward Church with viewing from 9 a.m. to 10:30 a.m. The church is located at 300 South Tremont Street, Tremonton, Utah. Interment to follow in the Riverview Cemetery, Tremonton, Utah.