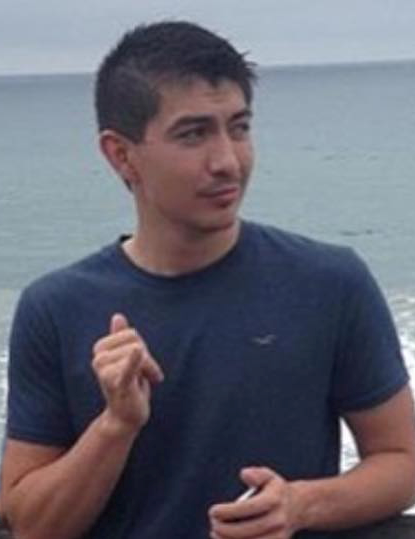 Jordan was raised in Tremonton, Utah where he attended and graduated from Bear River High School. He was a member of the Bear River Wrestling family. He placed at State his Junior and Senior year. While attending high school he worked on his Grandpa’s farm and at Kent’s Grocery Store. He was currently attending Weber State University where he had earned his Associates degree and was two semesters away from earning his Bachelor’s degree. Jordan was a Weber State rec. head ambassador.

Jordan loved the outdoors, hiking in the mountains or anywhere there was water. He loved to travel. Hawaii was his own piece of heaven. He loved sports especially wrestling with his brother and playing softball with his dad, sister and cousins. He loved his family and friends deeply, and enjoyed spending time with them.

He was preceded in death by his grandma Sandy Haramoto.

The family would like to extend a special thanks to all of Jordan’s grandparents- you were more like second parents, to all of our family and friends for the love and support and all of Jordan’s personal friends- you all made his life a better place.