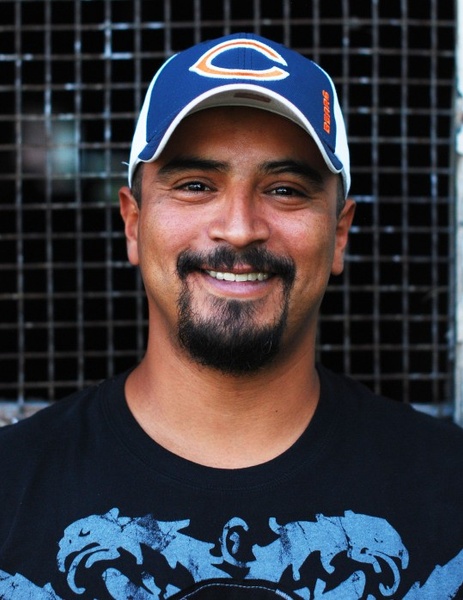 Jose “Gabriel’ Esquivel, 40, passed away tragically and unexpectedly in a car accident in the early morning hours of Monday, June 19, 2017. He was born on November 15, 1976 in Tremonton, Utah to Alejandro Esquivel Jr. and Consuelo Carmona Esquivel.

Gabe graduated from Bear River High School. He married Suzy Grover and together they had two children. They later divorced.  Gabe enjoyed fishing, cooking, and dogs. Most of all, he loved spending time with his family, especially his son and daughter. He was a member of the Catholic Church.

He was preceded in death by his grandpa, Alejandro Esquivel and an uncle, Gilbert Esquivel.

Memorial donations may be made at Bank of Utah for Gabe Esquivel, account #21311253