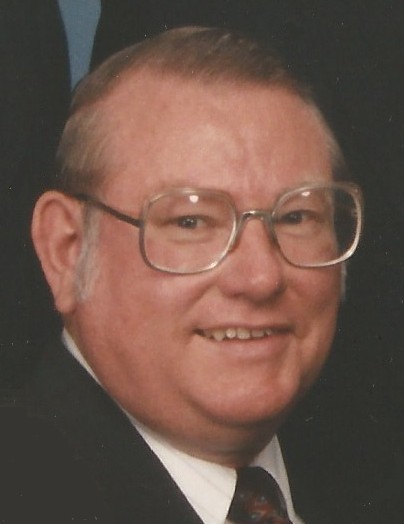 Joseph Paul Capener, 81 of Redding, California, passed away Sunday, April 24th at his home surrounded by his wife and family. He was born on February 25, 1935 in Salt Lake City, Utah, to Joseph Ray and Ellen Edgington Capener. He grew up in Riverside, Utah and graduated from Bear River High and Utah State University. He served an LDS mission to West Germany and upon his return married Ellen Andreasen in the Logan Temple, September 19, 1958.

He was active in the LDS church and had various leadership positions, including Bishop and Patriarch. He retired from a 32 year career from the Bureau of Reclamation where his last assignment was Project Manager of the Northern California Region which includes Shasta Dam.