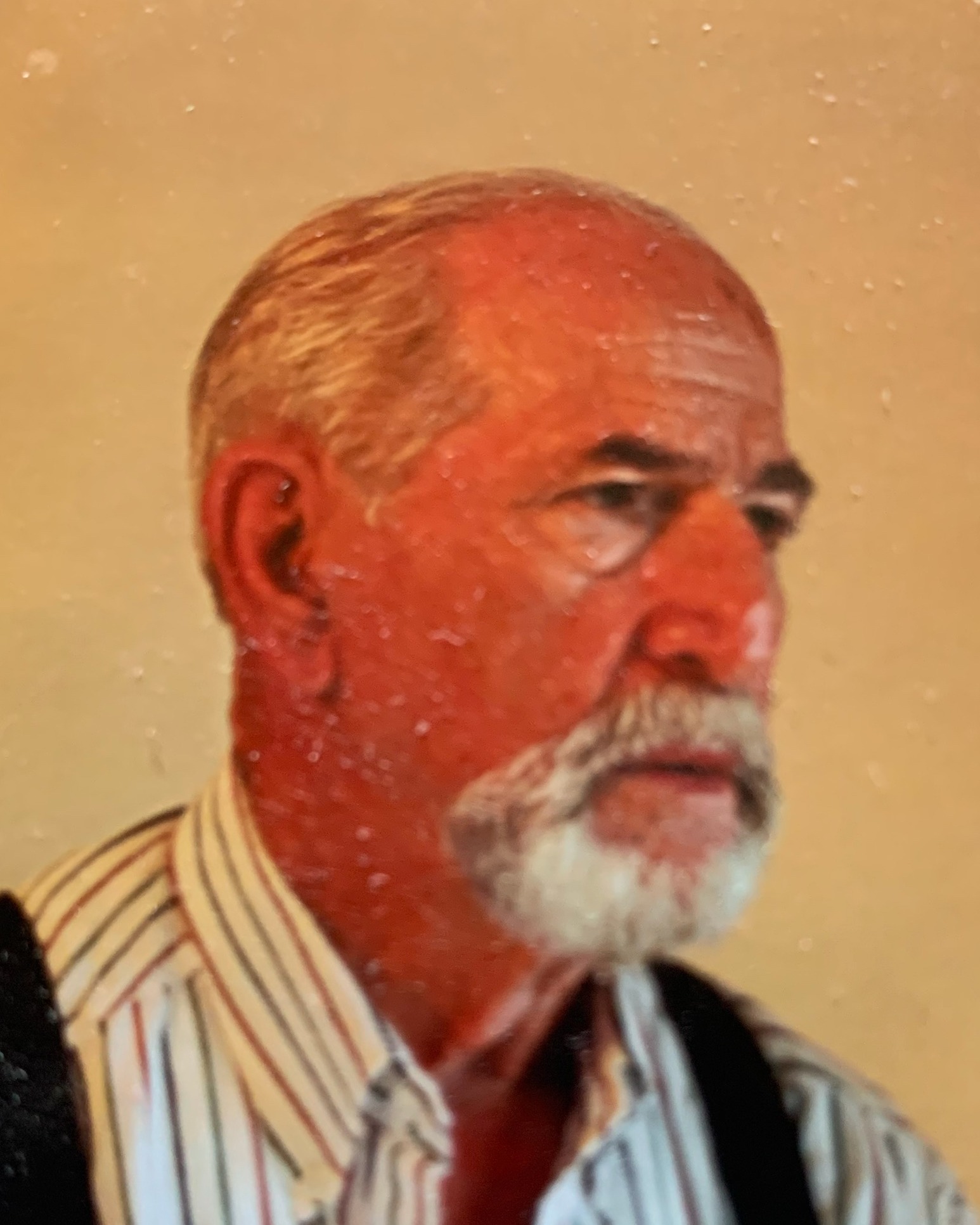 Dedication of grave and burial for Joseph Wallace Warner 78, the only son of the late Wallace & Martha Warner born on 3.9.1944 in Snowflake, Arizona will be Friday, September 16, 2022 at 11 A.M. in Yost Cemetery, Yost, Utah. Being the only son with six (6) sisters he was always taken care of with loving arms.

Family was very important to Joe and he made every effort to stay in touch with his children, sisters and extended family.

The other thing that Joe cherished was his membership in The Church of Jesus Christ of Latter-day Saints. He served with a very large, caring and warm heart in all of his callings. He was always wanting and willing to serve others.

He had a great sense of humor and love to make others laugh. His smile was always so big and always had big sparkle in his eyes if was able to pull one over on you.

His trade was always in the power grid business. Starting work at a power plant right after high school, that turned into an internship, and later into an apprenticeship.

Joe worked as a Wireman at PGE until his health prevented him from installing and building Transformer Stations.

Then he worked inside repairing and rebuilding transformers until his retirement at the age of 70. He worked for PGE for 25 years prior to his retirement.

He will be greatly missed by his family and friends.