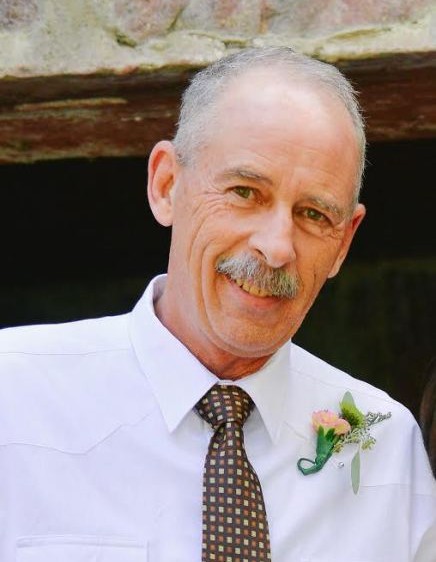 He was born to Joe Dell and Feilila Burt Huggins.  He was raised in Bear River City, UT on the farm that he loved so much.  Joe D. graduated from Box Elder High.  He met the love of his life, Cherie Ann Christensen of Thatcher, UT.  They were married in the Ogden Temple on February 4, 1977.  As a young man Joe D. worked for several farmers and Box Elder County before starting his own trucking business.  He worked closely with Stokes Trucking where he enjoyed many lasting friendships.  With his family and friends by his side, his life was filled with one adventure after another.  Joe D.’s passion for life is expressed by his many hobbies.  He took many trips to Lake Powell on his beloved houseboat The Annabelle Lee.  He enjoyed the events of the Bear River Valley Social Club.  He liked scuba diving.  Wintertime brought him the sport of snowmobiling and the excuse to stay inside and play his steel guitar.  Each summer he spent time camping and boating.  He loved the Oneida Narrows and most of all, Island Park where he looked forward to spending time with family and friends.  He had a life-long love for flying and earned his private pilot’s license.  His greatest adventure came flying a small plane home from Alaska with a dear friend.  It took 15 days due to severe weather and setbacks.  Above all else, Joe D.’s greatest love in life was being a father and grandfather.  He absolutely adored his grandchildren and had a special relationship with each one.

Joe D. is survived by his wife of 39 years, Cherie Ann; his sons J.D. (Jalyn) and Adam (Laura); his daughters Abby (Jon) and Bridget (Casey); two nieces, MaKayla and Marisa, to whom he opened up his home; his father and stepmother Joe Dell and LaNette; brothers Clark and John; sisters Kathy and Roberta; and 13 treasured grandchildren, Braden, Krisanne, Samantha, Hayden, Justin, Sarah, Dakota, Naviah, Aybri, Paxton, Hundley, Norah, and Ivy.  He was preceded in death by his mother Feilila; his grandparents; and a special nephew, Justin Clark Huggins.  He was active member of The Church of Jesus Christ of Latter Day Saints of the Bear River 1st ward.