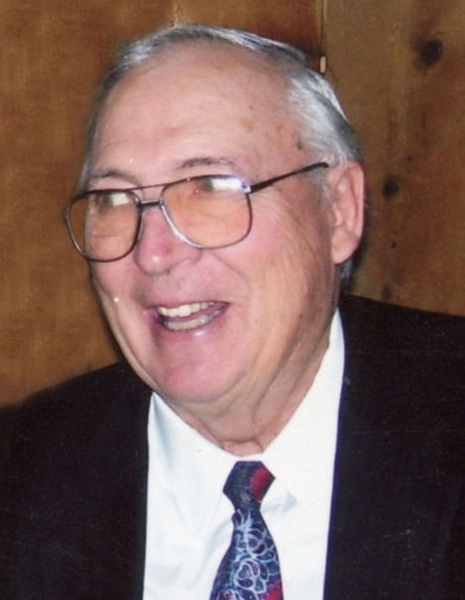 Joe Dell was born on February 18, 1936 in Bear River City, Utah, the youngest child of Joseph Ernest and Andrea Hansen Huggins. He graduated 2nd in his class from Box Elder High School, where he was the recipient of the prestigious Tom Hardaway Award. He attended Utah State University in Logan, Utah, graduating with a bachelor’s degree in Accounting.

He worked his entire life on his family farm, west of Bear River City.

Joe Dell was a lifelong member of The Church of Jesus Christ of Latter-day Saints. He served in various capacities including, Elders Quorum President, Ward Financial Clerk, High Priest Group Secretary, and Home Teacher. He and LaNette served in the Nauvoo, Illinois Mission from 2006- 2008. They cherish the memories and friendships they made there.

The family would like to extend a special thanks to Intermountain Healthcare & Hospice for their loving care.