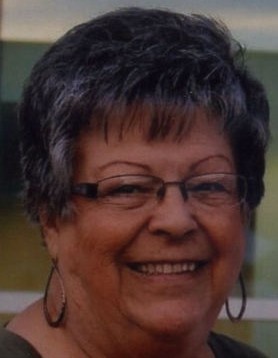 Judy grew up in Fielding. She met and married Vern Deakin in 1957.  Together they raised 3 sons in Fielding and Tremonton.  She had the opportunity of tending children in her home which gave her the chance to raise daughters as well.  She worked side by side with Vern at Harris Truck and Equipment, which took them to Las Vegas for 2 ½ years.  She also worked at Northern Furniture for the past 17 years.

She enjoyed camping, fishing and attending all of her grandchildren and great grandchildren’s activities.  Her talents include blue ribbon crocheting, tatting, baking, milkshakes and caramels.

She was a member of The Church of Jesus Christ of Latter Day Saints where she served as a Primary teacher for many years, and was recently serving as a Visiting Teacher Coordinator.  She served many years in the Boy Scouts and served as the District Advancement Chairman.  She served with Vern as an Ordinance worker in the Logan Temple.