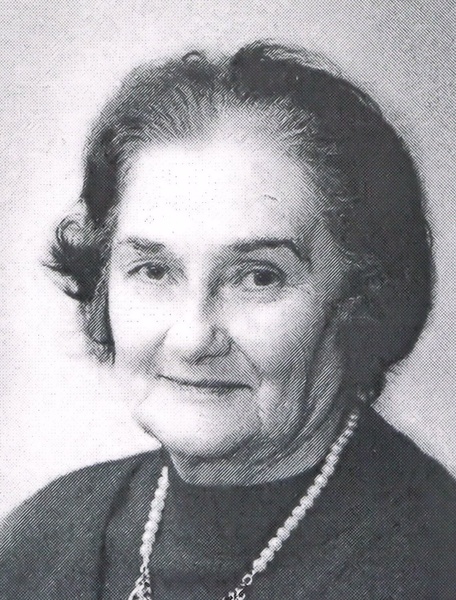 Judith Ann Simanek Kraus passed away on August 4, 2022, at her home in Deweyville, Utah.

She was born to Bennie Simanek and Mary Lucille Kirkham in Kuna, Idaho on December 4, 1941. Judy attended schools in Kuna, Idaho until the 9th grade. She married Marion Dale Hunter and they later divorced. Judy married Ray E. Kraus on September 2, 1966, and they were later sealed in the Ogden LDS Temple. Ray passed away on February 2, 2009.

She enjoyed doing genealogy for her ancestors and appreciated all the help that she received from her friends and family. Special thanks are also extended for the many friends and neighbors who have helped her. She is a member of The Church of Jesus Christ of Latter-day Saints. Judy served in many church callings and is known for her long-time service as Riverview Ward Historian.

She is preceded in death by her son Bennie Lee Kraus.