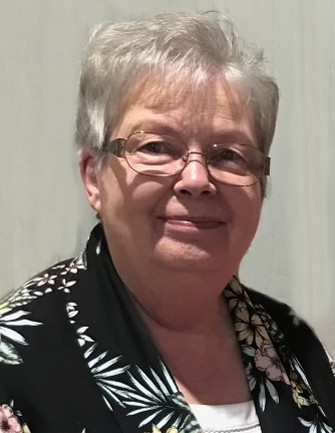 Karen Shaw Lloyd, 74, passed away surrounded by her family on January 30, 2022, in Hyrum, Utah. She was born on May 30, 1947, in Brigham City, Utah to Ray W. Shaw & Laura Jean Ellis Shaw. She was raised in Brigham City, Utah where she graduated from Box Elder High School. She married Steven Ray Lloyd in Tremonton, Utah on January 2, 1965. They were later sealed in the Logan LDS Temple. He preceded her in death on August 3, 1994.

Karen was the Health & Beauty Manager at Bowman’s Marketplace. She also worked at First National Bank in Fairfield, Utah. She retired from there in 2016.

She enjoyed reading, crocheting, and spending time with family and her girl lunches with great friends.

Karen is an active member of The Church of Jesus Christ of Latter-day Saints. She held many callings and served many people with love.

The family would like to extend a special thanks to Blacksmith Fork Assisted Living Staff, especially Misty Rich for the tender loving care they showed to Mom.